The resources herein will help provide a basis for research and history on ecologically-aware art. 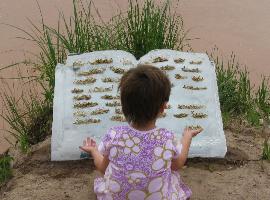 ecoartspace blog
supported by ecoartspace and the ecoartnetwork of knowledgeable artists who care about art as a catalyst for a sustainable world.

The Climate Museum
Mission is "to employ the sciences, art, and design to inspire dialogue and innovation that address the challenges of climate change, moving solutions to the center of our shared public life and catalyzing broad community engagement.

The following basic list of books, articles and links provides a good start for those who would like to familiarize themselves with art, artists, history and theory influential in the current upsurge in the visual arts to green our planet. The revolutionary 1960's brought many visual artists to focus on the environment, but most retained the old paradigm of nature as an object. It wasn't until the 1990's that the art world began to address a caring relationship with non-human nature and the term 'eco art' was introduced.

Link to the Green Arts Web or Ecoartnetwork Resources List for more comprehensive listing of books, articles, exhibition catalogs, artists projects and community efforts related to art and the environment.

Weintraub, Linda. To Life: Eco Art in Pursuit of a Sustainable Planet. Berkeley, Los Angeles, London: University of California Press. 2012.
HUNT STACKS-4 N6494 .E6 W45 2012 and E-book
The most comprehensive survey and study guide to date on artistic approaches to environmental art in the 20th and 21st Online components @ http://lindaweintraub.com/tolife include a table of contents, index of artists, and teaching guides.

Manuals
Neal, Lucy, et. al. Playing for Time: Making Art As if the World Mattered. London: Oberon Books, 2015
HUNT STACKS-4 NX180 .S6 N43 2015
An inspirational and practical activist manual collaboratively produced by 64 creatives for "reimagining the world in which life on Earth is cherished and sustained."

Public Art Dialogue
Collaborating with Nature and the Environment
Vol 9:2 2019

Forum: Eco-tistical Art in Art Journal
Vol. 65, no1. Spring 2006, 54-81.
A special section reporting on and responding to art and environmental practice issues discussed during a daylong series of events and conversations at the 2005 Annual Conference of the College Art Association in Atlanta in 2005. Organized by Linda Weintraub and supported by Creative Capital.

Gablik, Suzi. The Reenchantment of Art. New York : Thames and Hudson , 1991.
HUNT STACKS-4 N71 .G68 1991
A milestone in art criticism calling for a revolution in art toward socially conscious and ecological art.

Lippard, Lucy. Lure of the Local: Senses of Place in a Multicentered Society. New York : New Press, 1997.
HUNT STACKS-2 GF503 .L56 1997
A wandering and brilliant book on art, society, ecology and why a sense of place makes a difference.

Spaid, Sue and Amy Lipton, curators. Ecovention: Current Art to Transform Ecologies. Cincinnati :The Contemporary Arts Center ; greenmuseum.org; ecoartspace, 2002. http://greenmuseum.org/c/ecovention/
HUNT STACKS-4 N8217 .E28 S63 2002
One of the first, if not the first, major group exhibition and catalog about art and artists immersed in practice to help save the planet.

Theory
Cronin,William. The Trouble with Wilderness ; or Getting Back to the Wrong Nature in Uncommon Ground:Rethinking the Human Place in Nature. New York and London: W.W. Norton & Company, 1996, 69-90.
HUNT STACKS-2 GE195 .U53 1996
An excellent introductory reading which illuminates how humans have developed constructs about non-human nature and how that has shaped and skewed our culture and thinking.

Literature
Griffin, Susan. “To Love the Marigold: The Politics of Imagination,’ Whole Earth Review., No. 89, Spring 1996, 60-67. Re-published as “Can Imagination Save Us? Thinking About the Future with Beginners Mind,” in the Utne Reader, July/August, 1996, 43-46.
A truly inspiring article about the powers of imagination.
Article Online

There is no one single academic database on art and ecology or art and the environment,  but the following arts article databases available to Carnegie Mellon users are possible starting points. Ask if you have questions.

International Bibliography of Theatre and Dance 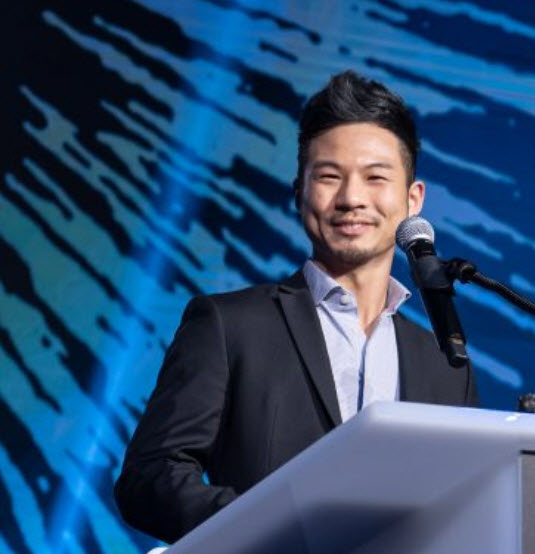 Shohei Katayama, CMU 2019 graduating MFA Art student was awarded the MTV RE:DEFINE Art Award for  “Kintsukuroi | Golden Repair which he created during an Arctic residency with scientists and educators. Yayoi re-envisioned the Japanese ceramic tradition of kintsukuroi — repairing broken pottery with gold —  by laying a temporary installation with emergency blankets to “mend” a fractured glacier. 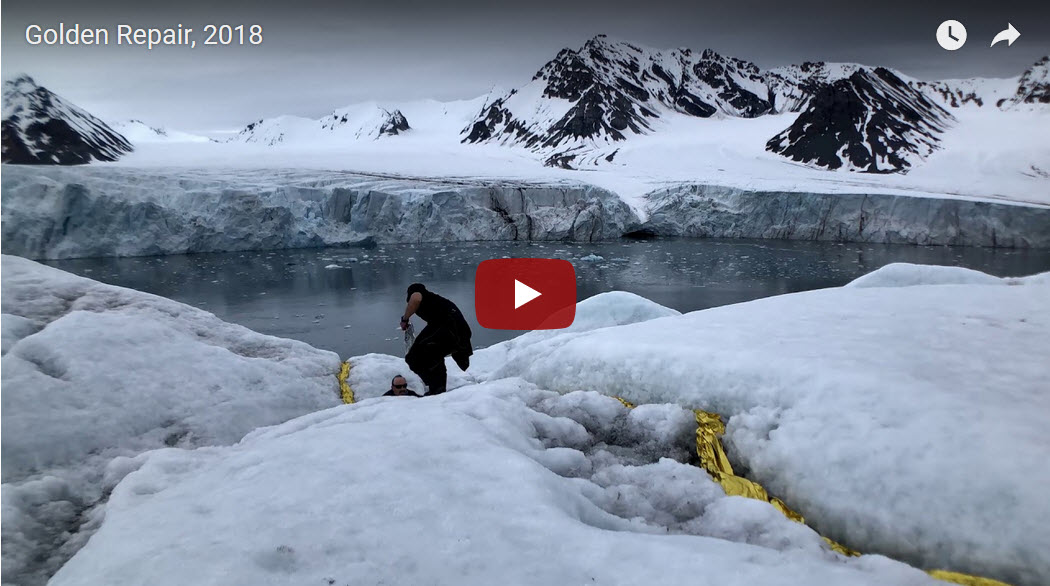 Center for the Arts in Society
Arts and the environment is just one of the subjects explored at this research center.

www.landartgenerator.org
Goal: "...to see to the design and construction of public art installations that uniquely combine aesthetics with utility-scale clean energy generation."

Nexus Series: Strange Times: Earth in the Age of the Human
Actors, writers, scientists, and musicians will help us explore our strange times and even stranger future by reimagining what we mean by nature, technology, and, ultimately, being human.
View the Strange Times video trailer.

The Distance Plan  is an open-access online journal (2012-present) and catalogue of works and projects of artists, writers and designers to promote critical discussion of climate change within the arts. The Distance Plan Project was founded by Abby Cunnane and Amy Howden-Chapman.

On May 11, 2017 a tthe Sea Side Beach Resort of Naic, Cavite, Greenpeace Philippines and a Philippine-Japanese creative agency, Dentsu Jayme Syfu with local artists launched a 73 x 10 ft. sculpture of a dead whale made out of plastic waste in a campaign to raise awareness of the criticality of plastic waste pollution.  It was inspired from the 30 beached whales found in the shores of Europe just last year. One of them was found in the Philippines last December in Samal, Davao. 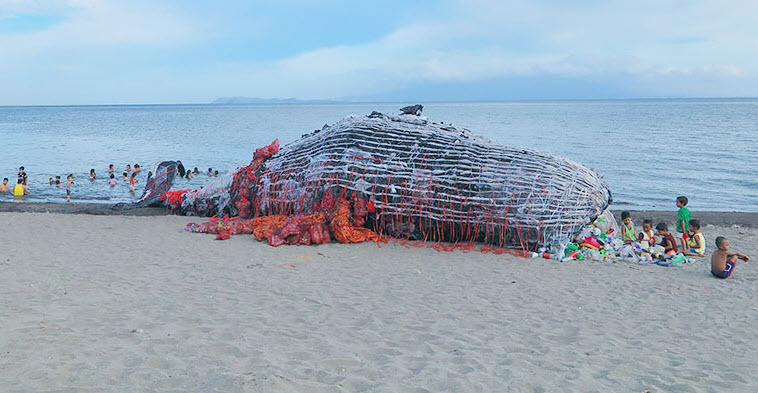