Skip to main content
It looks like you're using Internet Explorer 11 or older. This website works best with modern browsers such as the latest versions of Chrome, Firefox, Safari, and Edge. If you continue with this browser, you may see unexpected results.

I CARE IF YOU LISTEN is both an award-winning blog and digital magazine about contemporary classical music.

Explore what isn't in Google

The interface for Oxford Music Online changed on December 7, 2017. Oxford no longer supports the search box widget I had set up within this box so you will need to go directly into the database by clicking on the link above.

MGG Online
Die Musik in Geschichte und Gegenwart (MGG) is a general encyclopedia of music. MGG is encyclopedic in the true sense of that term: it offers in-depth articles on every aspect of music as well as many related areas such as literature, philosophy, and visual arts. MGG Online contains the second print edition of MGG, published from 1994 to 2008, as well as current, continuous online updates and additions.

Need help? See the "How to Search JSTOR" guide.

Try an Advanced Cameo search with the term bibliography as a Subject and the composer's name or topic (e.g. chamber music) in All Fields

Guidelines for gifts of music. 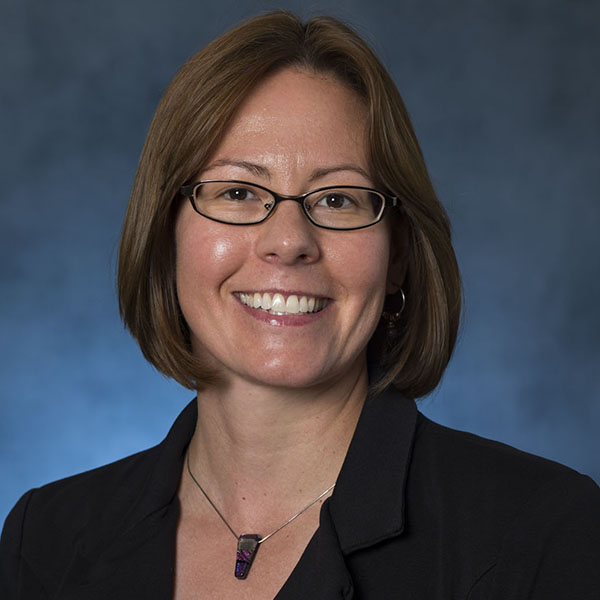